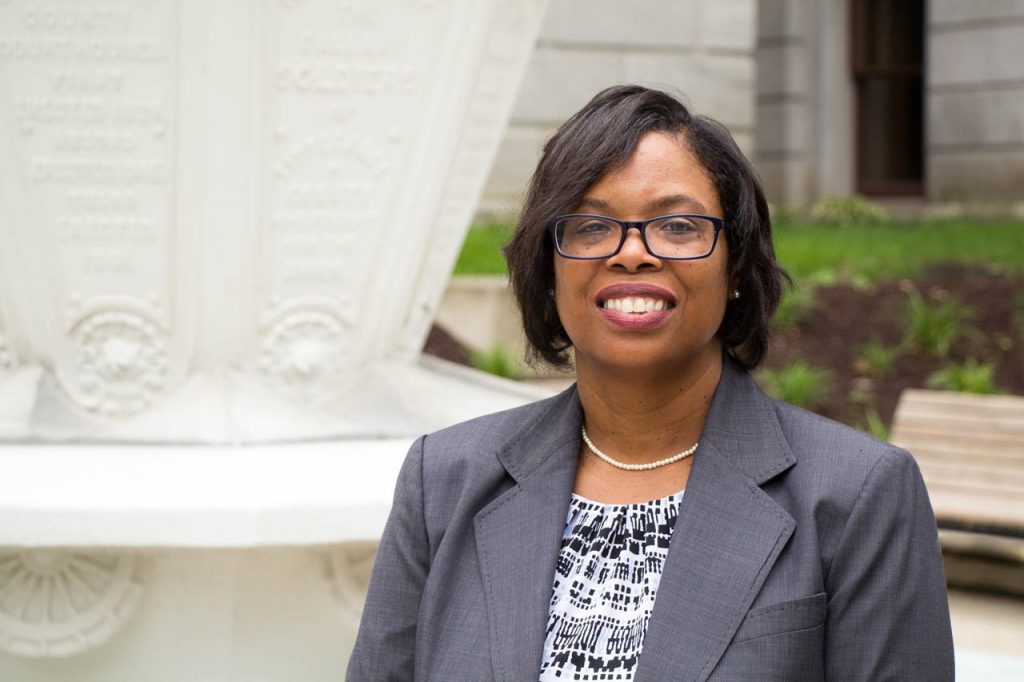 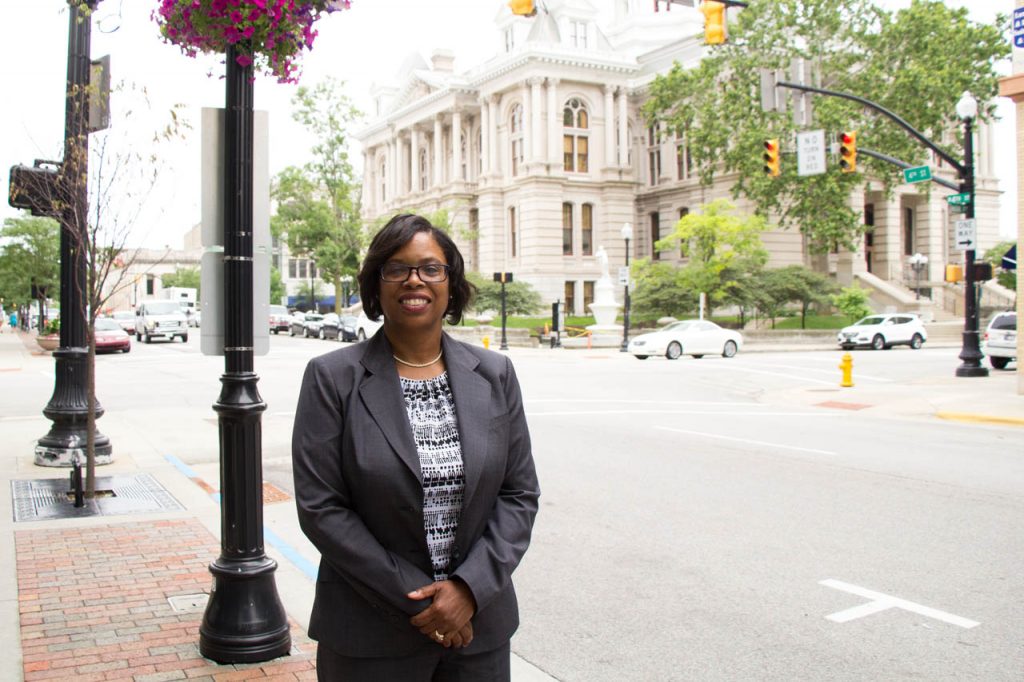 Prior to joining Fehrenbach Taylor, Ms. Gavia was a Professor at Martin University, Department of Humanities & Professional Studies. During her tenure, Ms. Gavia was a Department Chair, taught criminal and civil justice courses as well as courses in political science, cultural diversity and public speaking. Additionally Ms. Gavia developed and collaborated with private and public organizations to provide socially relevant educational programming for students and the Indianapolis Community. Such events included: hosting the Indiana Supreme Court and the Court of Appeals of Indiana, expungement seminars, “Community Law Day”, “The Dred Scot Decision”, “Is Indy A Ferguson Waiting to Happen.”, and “Is Indy Next?”

Ms. Gavia is a former Barnes & Thornburg, LLP, staff attorney in the firm’s Intellectual Property Department. Prior to joining Barnes & Thornburg, LLP, Ms. Gavia worked as a Deputy Attorney General for the State of Indiana. Before returning to Indiana, Miltina served as an Assistant Attorney General for the State of Ohio and has also worked in the private sector drafting and negotiating agreements for Nationwide Mutual Insurance Company, Columbus Ohio.

Ms. Gavia currently serves on the Marion County Community Corrections Board, and is a former board member of the Neighborhood Christian Legal Clinic. Miltina is a member of the Indiana State Bar Association, the Tippecanoe and Indianapolis Bar Associations. She is a member of Alpha Kappa Alpha Sorority, Inc. and a member of Eastern Star Church. In her spare time she enjoys traveling, spending time with her husband David and two daughters.

Ms. Gavia joined the law firm of Fehrenbach Taylor on June 19, 2018. Her primary area of practice is Family Law. 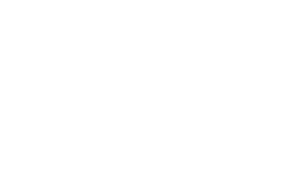